A farming sim where the fruits of your labours can go to war! 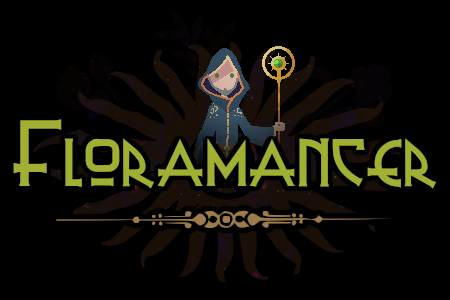 Take a dash of Stardew Valley and a pinch of Heroes of Might and Magic, add a few gallons of secret sauce, mix it well in your Cauldron and taste. Oooh, It tastes like Floramancer, a turn-based strategy\farming sim hybrid!

Plant and care for crops in your garden, which grow up to produce units that you can use in battle to drive the corruption from your island of Corlarn!

A Day in the Life of Floramancer.

The game is broken into three sections: Your Garden, where time moves linearly and you are responsible for caring for your plants, building structures and repelling the occasional invading force. As of when I'm writing this, I've got the procedurally generation for the Garden, the entire seed/plant/unit system, as well as the terrain modification system (different seeds need different terrain types to grow) running. I've got a partial system working for building structures and have the invasion system on the to-do list.

When you need more seeds, or simply want to explore, you can leave your Garden to enter the Overworld. This area is much, much larger than your Garden and is procedurally generated as well. It's here that you'll encounter enemies wandering the map, as well as the lairs from which they spawn, random events and the Six Pillars, with the point of the game being to purify said Pillars and return your island back to it's pre-corruption state. Time in the Overworld is turn-based, with you having a certain amount of movement points you can use each turn. I've got the procedural island generation, the enemy generation and placement, event generation and placement and the Five Pillar placement all done. Most of what is left for the Overworld is simply polish and balance, as well as a few miscellaneous things, like the fog of war.

A tool I built to help me tweak the values for the island generation.

Finally there's the battle area. Combat has been reworked completely since I posted this, so I've deleted this section and I'll write up a proper explanation when I have some time.

If you want to see what's been happening with Floramancer, I post fairly regularly on my discord server (https://discord.gg/W7RuCTx). I do post updates here, but they are far less regular (I don't particularly like spamming the GMC with random small updates and thoughts). 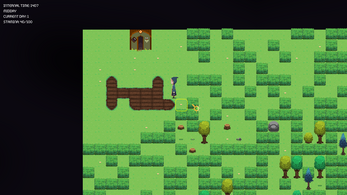 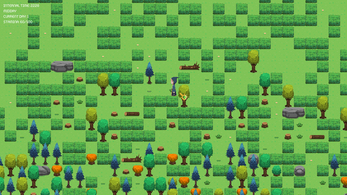